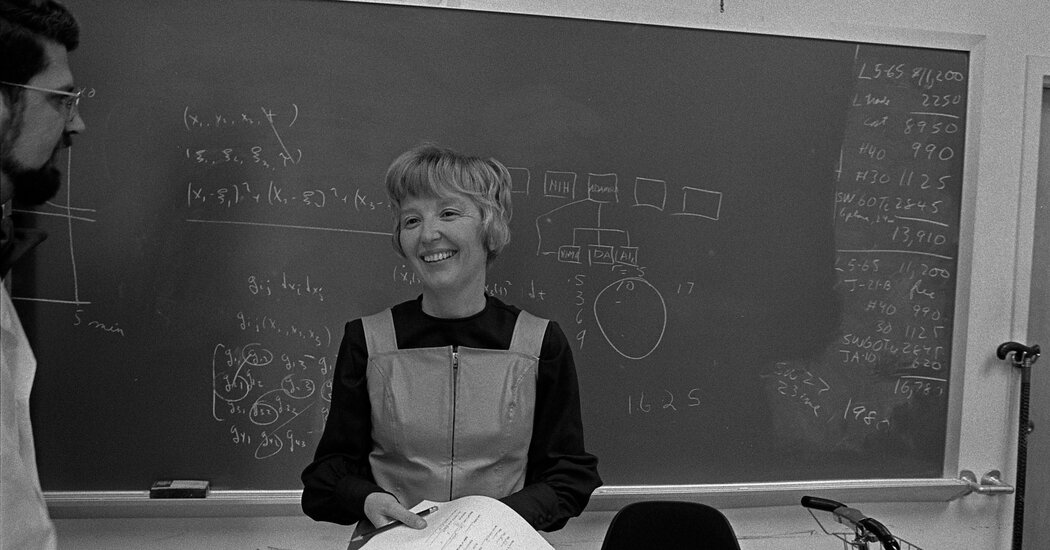 She also demonstrated that while bereavement and grief can trigger major depression, periods of grief, even lasting a year, were not in themselves depressive episodes. And she showed that grief, far from progressing along a neatly described five-stage process, was personal and idiosyncratic — an insight that changed the way doctors and the public understand how people deal with loss.

Dr. Clayton stepped down as chairwoman at Minnesota in 1999, and after moving to Santa Fe, N.M., began teaching part time at the University of New Mexico.

Just six years later, though, a recruiter contacted her: The American Foundation for Suicide Prevention needed a medical director, someone who could take the work of its network of researchers to the general public.

Dr. Clayton jumped at the chance, leaving her life of semiretirement in New Mexico for New York. She created films for schools and parents, and she became a constant presence at government hearings, from Congress to City Councils.

She was especially vocal about suicide among Native Americans and members of the military and veterans, the rates of which spiked after the invasions of Afghanistan and Iraq. She urged insurance companies to improve mental health coverage. And even after she retired in 2015, she continued to write and speak, convinced that with enough public education, the country could start to lower its tragically high suicide rates.

“Before her, people talked about suicide like it was this mystical, horrifying behavior,” Dr. Friedman said. “Her work destigmatized depression, and because of that, so many people owe their lives to her.”

If you are having thoughts of suicide, call the National Suicide Prevention Lifeline at 1-800-273-8255 (TALK). You can find a list of additional resources at SpeakingOfSuicide.com/resources.